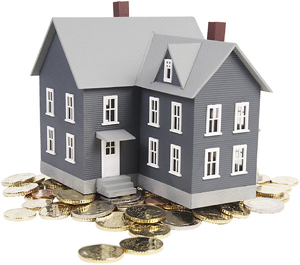 Homes in neighborhoods that are predominantly populated by minority families have seen substantial gains in home equity over the last four years, according to a new study from real estate brokerage Redfin. However, even though minority neighborhoods had larger percentage gains in home equity from 2012 to 2018, the increase still hasn’t been enough to catch up with predominantly white neighborhoods. Because started with more equity, mostly white neighborhoods had larger dollar gains over this same period. In fact, the home-equity gap between white and minority communities grew to $94,000 in 2018.

“Home prices over the last six years rose most steeply in minority communities, and unlike in past booms when Americans just borrowed more and more money, these price gains led to real increases in wealth for homeowners of color,” says Glenn Kelman, Redfin’s CEO. “This just goes to show that, even as a strong market broadly benefits homeowners, it’s still very hard for people starting with less money ever to catch up. On an absolute-dollar basis, homeowners in minority communities became wealthier, but still fell further behind.” 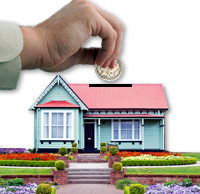 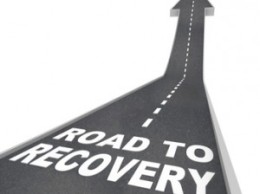 The lopsided recovery in the housing market