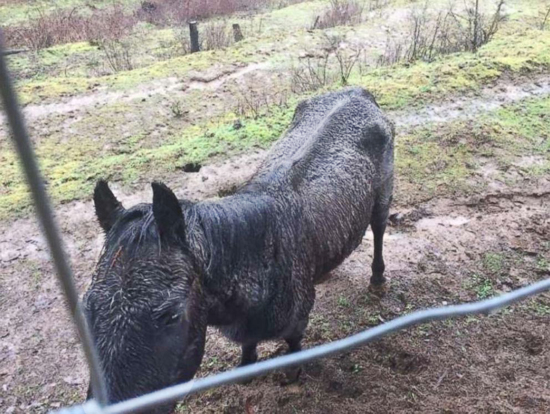 Justice’s lawyer claims he was 300 lbs. below normal horse weight and suffered from penile frost bite because of his former owner’s neglect/Animal Legal Defense Fund

A horse is a horse of course, but he can’t be a plaintiff and sue his neglectful owner – which is apparently something that needed to be said.

A judge in Oregon tossed out the lawsuit filed on behalf of a horse named Justice (yes, you read that right) against his owner over allegations of animal neglect on Tuesday.

Washington County Circuit Court Judge John Knowles issued his decision saying the lawsuit brought by the Animal Legal Defense Fund will not be allowed to proceed based on the fact the horse was a “non-human animal.”

“The court grants with prejudice defendant’s motion to dismiss based on a lack of standing for Justice the horse,” the ruling stated. “The court finds that a non-human animal such as Justice lacks the legal status or qualifications necessary for the assertion of legal rights and duties in a court of law.”