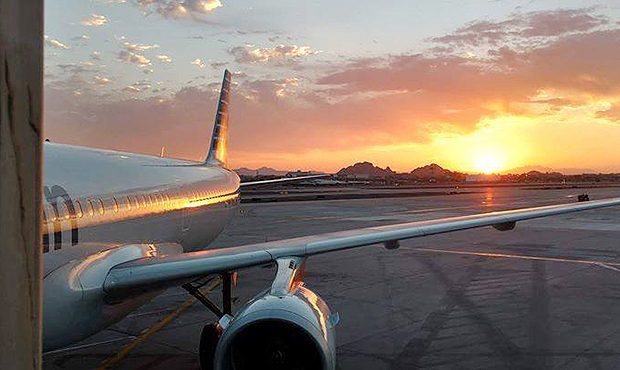 There has been a growing consensus in recent years that airports have been less painful to navigate.

That’s according to a J.D. Power study, which found customer satisfaction in airports is at an all-time high. On the 1,000-point scale, the site gave it a rating of 761, breaking last year’s record-setting score by 12 points.

Phoenix Sky Harbor International Airport was among the satisfactory airports, coming in with a score of 765.

This was ninth-best in the site’s “mega airports” category. At the top of the list were Las Vegas McCarran International, Orlando International and Detroit Metropolitcan Wayne County Airports.

NEXT ARTICLE →
An alternative airport for Phoenix to Vegas? 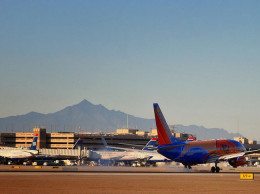 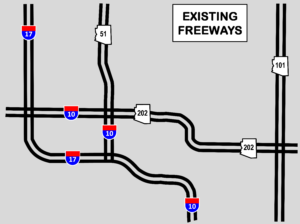 The Monday Morning Commute: Ask the traffic engineer: What’s the story with the freeway numbering system in Phoenix?