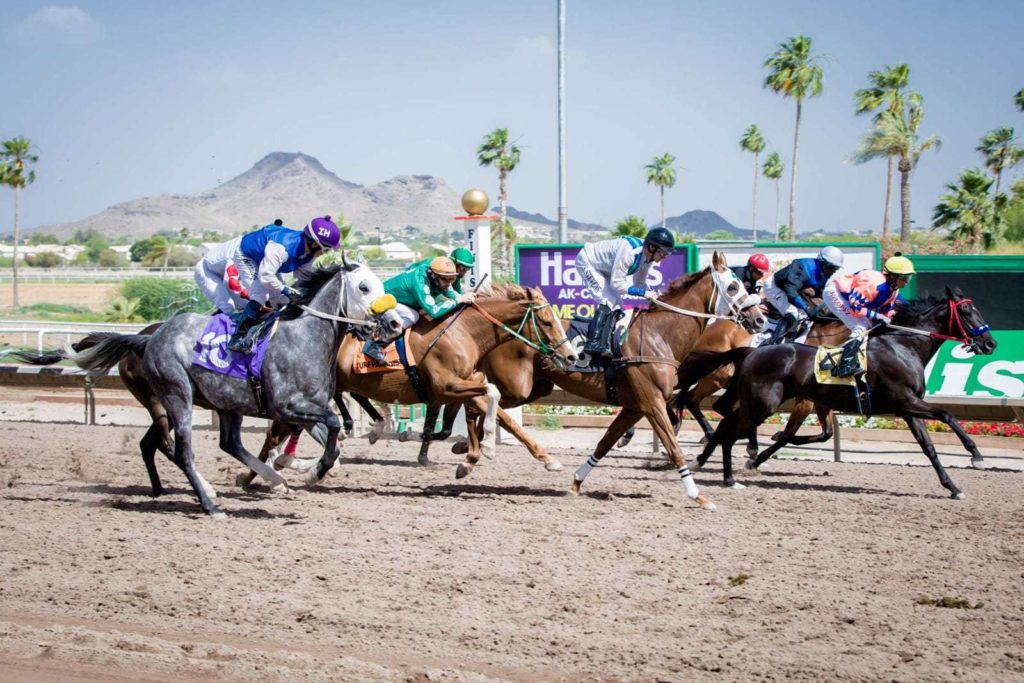 A one-time principal in the Turf Paradise horse racing track is seeking $10.8 million from the state to cover his legal expenses incurred while fighting a license denial by Arizona regulatory officials.

In a court motion, Ron Simms claims a director of the state Department of Racing, as well as members of the Arizona Racing Commission, “corruptly” tried to strip him of his license to operate the Phoenix enterprise.

According to the filing, state officials in 2014 began a “collusive campaign” to help Jerry Simms — Ron’s brother and former business partner — in an eight-year legal war over control of TP Racing LLP, the partnership that owned Turf Paradise. 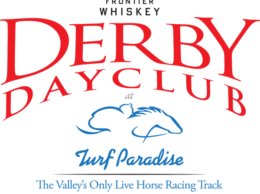 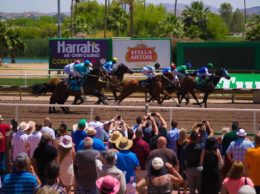