Arizona Senate race: How would McSally and Sinema vote on Kavanaugh nomination? 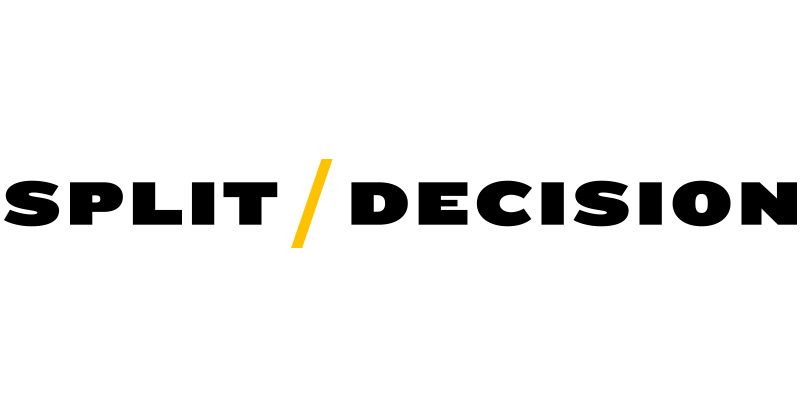 If Rep. Martha McSally had to cast a vote in the U.S. Senate for Brett Kavanaugh’s confirmation to the Supreme Court, he would have it .

Rep. Kyrsten Sinema on Wednesday refused to say how she would vote on his nomination if she had her say, even though she said the allegations of sexual assault by Christine Blasey Ford are “very credible.” She said the release of the FBI’s additional findings would be key to assessing how to move forward.

By Thursday night, Sinema announced that she “could not support” Kavanaugh’s nomination in part because of a lack of transparency surrounding the FBI investigation, his disrespectful demeanor during last week’s Senate Judiciary Committee hearing, and her belief that he “was not truthful in some parts of his testimony.”

NEXT ARTICLE →
Washington is off the hook: Rose Law Group Reporter Notable Cartoonable