Just how politically engaged is Arizona?

Civic participation is a key ingredient of a well-functioning democracy, and voter turnout is one measure of the public’s trust in government. But there’s evidence to suggest a growing lack of political engagement among Americans.

Presidential elections tend to get citizens more energized than midterms. In 2016, a record 137.5 million Americans voted. Unfortunately, that number still only accounts for 61.4% of the voting-age population. The numbers are much worse for midterms. In 2014, for instance, 15 of the first 25 statewide primary elections reported record-low voter turnouts. Nationwide, only 36.4% of all eligible voters voted.

Among developed nations, the U.S. is rank 26 of 32 when it comes to voter turnout. That’s no surprise, considering most states don’t emphasize civic education in their schools. Large proportions of the public fail even simple knowledge tests such as knowing whether one’s state requires identification in order to vote.

But of the factors that affect participation rates, income is an important one, with implications on both voter turnout and public policy. In the 2016 election, only 41.4% of registered voters with family incomes of under $10,000 voted. In comparison, 80.3% of those with family incomes of $150,000 or more voted.

With Election Day close at hand, WalletHub compared the 50 states and the District of Columbia based on ten key indicators of political engagement. They range from “percentage of registered voters in the 2016 presidential election” to “total political contributions per adult population.” Continue reading below for our findings, additional insight from political experts and a full description of our methodology. 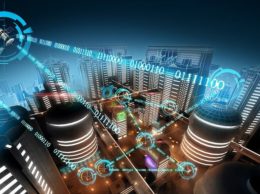 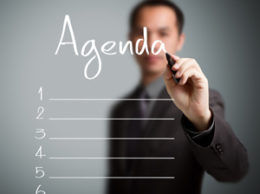 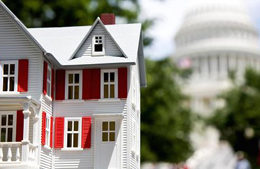 [COLUMN] What a government shutdown means for housing 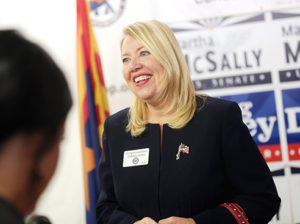