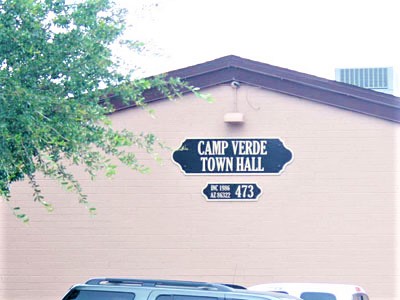 By Bill Helm | The Verde Independent

Wednesday, the Camp Verde Town Council could approve the rezoning of two parcels totaling 2.46 acres at Nichols and Fain streets that would be developed as a pedestrian-oriented small home community.

But first, council will consider a request that it approve the abandonment of a portion of a 13-foot intervening alley which would allow the two parcels to be combined for a single project site.

According to council’s Nov. 28 agenda, David Meier, the owner of the two parcels, met with Town Staff in May to propose the project “for approximately 26 site-built housing units, ranging from 400- to 800-square feet in size.”

NEXT ARTICLE →
Phoenix and Glendale have some of the smallest apartments in the U.S. 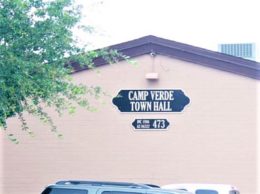 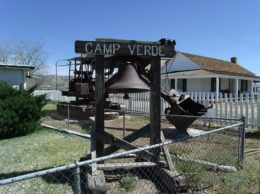 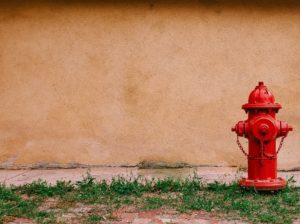