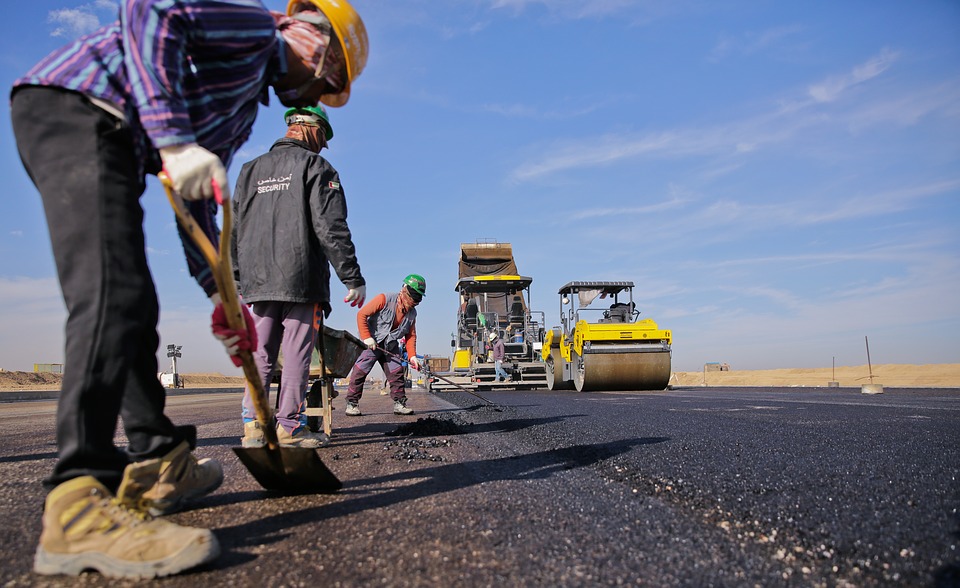 Supporters of additional funding for transportation have plenty of reasons to smile after last week’s elections, but that doesn’t mean they can stop worrying.

Last week’s elections had enough good news to keep up the spirits of transportation advocates — an effort to roll back a California gas tax hike failed, candidates promising to fix roads were elected as governors and dozens of local transportation ballot measures passed.

But there are still reasons for advocates to be concerned.

Voters in Colorado and Missouri defeated efforts to increase funding for road building, despite years of debate on how to pay for transportation improvements in both states. Republicans still have the power, if they choose to use it, to block transportation legislation proposed by incoming governors in Michigan, Minnesota and Wisconsin. And Congress will be divided, with a Democratic House and a Republican Senate, as a major transportation funding law expires in 2020.

NEXT ARTICLE →
Phoenix Sky Harbor International Airport finishes 3rd out of 20 in the ‘The Wall Street Journal’s’ 2018 U.S. Airport Rankings 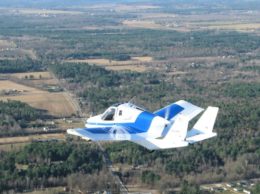 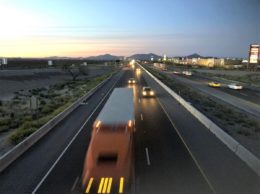 ‘A chicken in every pot’: Politics and technology challenge transportation plans 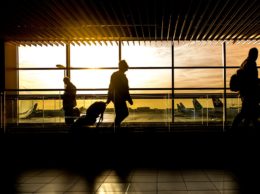