About 2.4 million Arizonans cast ballots in the 2018 midterms, the highest turnout percentage since 1982, according to the latest estimates.

Arizona voter turnout in 2018 will be the highest it has been for a midterm election in 36 years.

Driven by political polarization and growing participation by younger voters and women, a record 2.4 million Arizonans — nearly 65 percent of the state’s registered voters — will have cast a ballot in the November general election, according to estimates.

Only 1982, when the state had a third of the registered voters it does today, saw a bigger share of voters go to the polls, according to Secretary of State’s Office data going back to 1974. 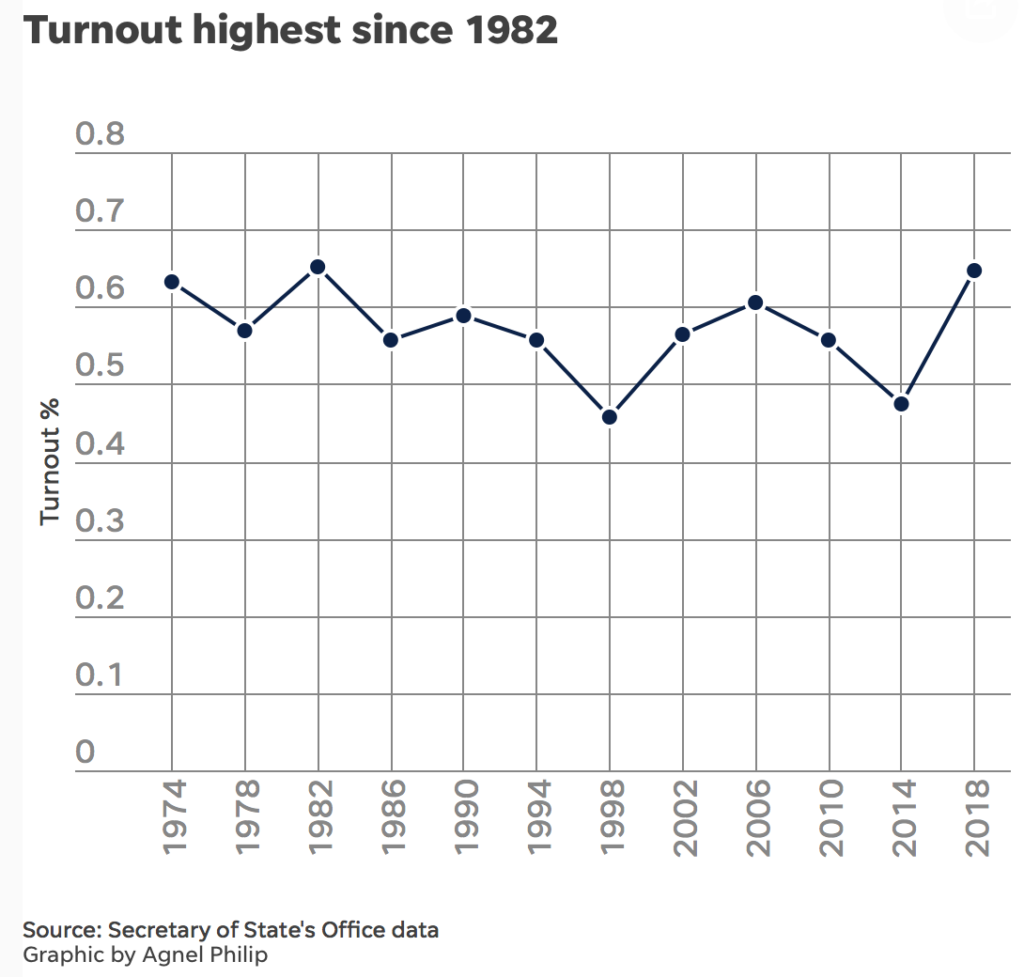 NEXT ARTICLE →
The color purple 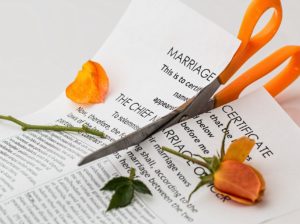