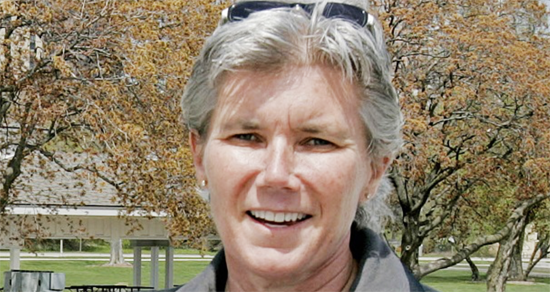 Embattled Arizona Parks and Recreation Director Sue Black is out effective immediately.Black, who was placed on administrative leave after allegations emerged that her department ignored state protections for an archaeological site at Lake Havasu Park, was terminated Friday afternoon.The parks director kept her job through numerous inquiries or investigations into her work since she started leading the state department in 2015. But allegations that the parks department, under Black’s knowledge, flattened an archeological site containing Native antiquities was likely the tipping point that led Gov. Doug Ducey to fire Black.

The Governor’s Office issued a press release Friday listing Black’s departure along with the immediate departure of Jeff Whitney, the director of the Division of Forestry and Fire Management. A representative from Ducey’s office did not elaborate on Black’s departure or on the staff changes.

Ted Vogt, who Ducey named as the interim Parks Director when Black was placed on administrative leave, will continue to serve in that capacity. Vogt was previously the director of the Corporation Commission, but resigned amid questions about his ties to Arizona Public Service Co., which the commission regulates. 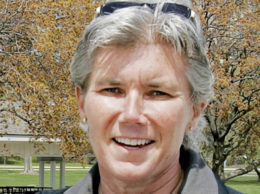