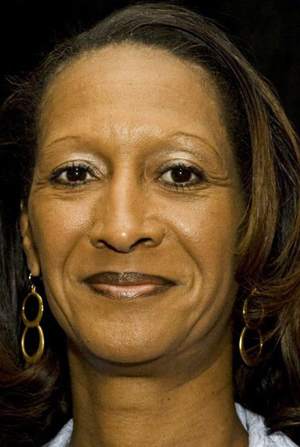 Kennedy on Friday surpassed Republican Rodney Glassman, and following a large batch of votes from Maricopa County on Saturday she overtook Olson, whom Gov. Doug Ducey appointed to the commission last year and who had led the four-way race since Tuesday. 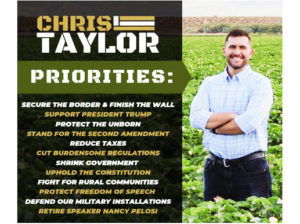