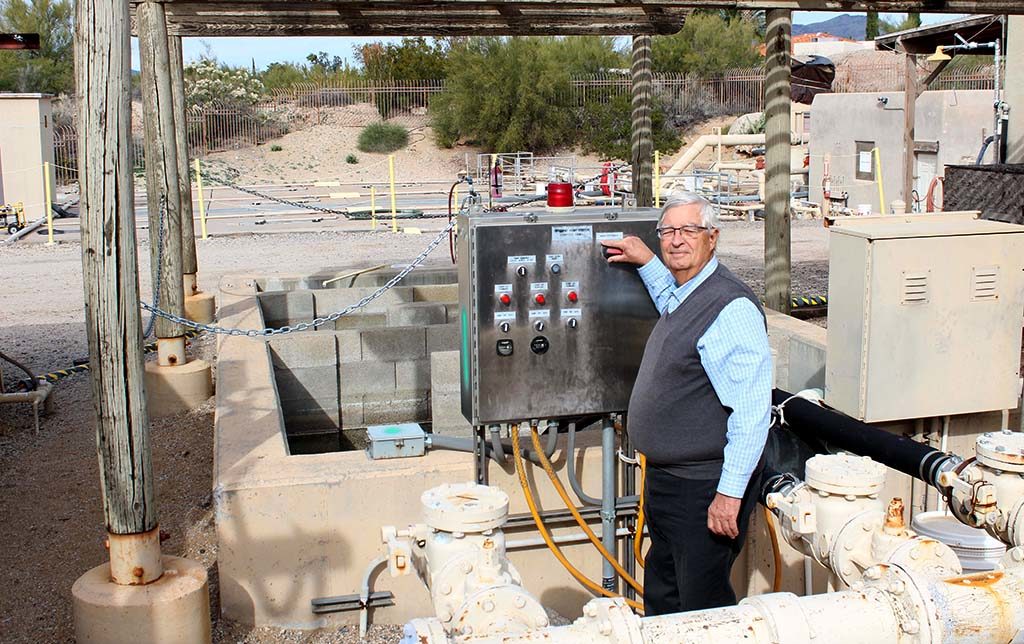 NEXT ARTICLE →
[OPINION] Should Phoenix revitalize the Suns’ 26-year-old arena? That’s a no-brainer 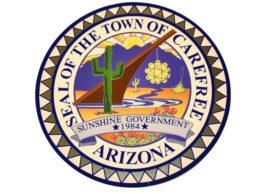 State of the Town of Carefree: January, 2020 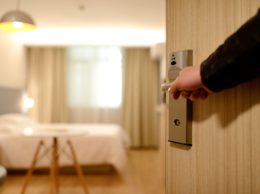 What your Carefree candidates have to say