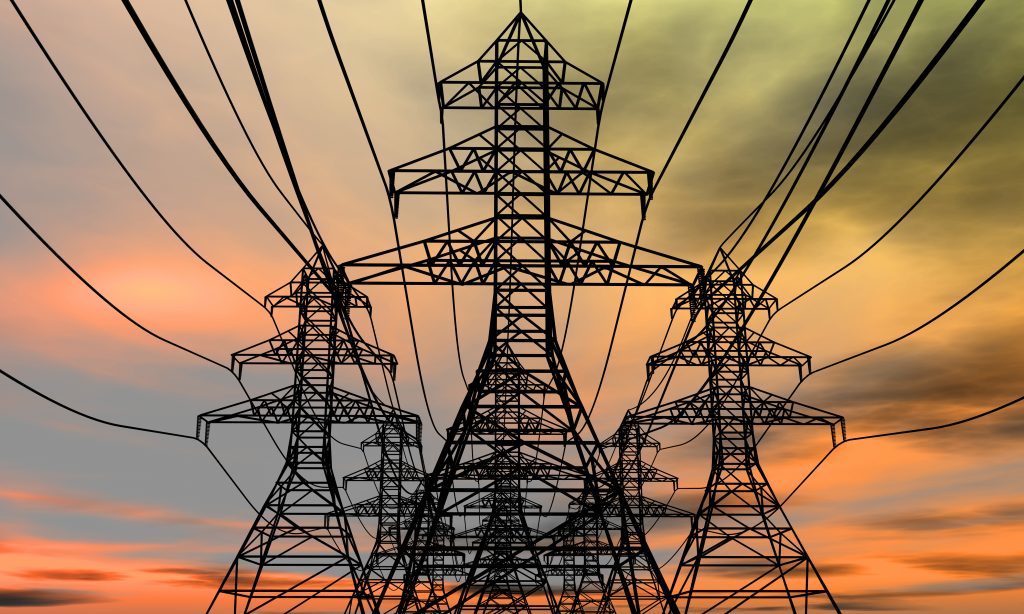 Much has been said about what this could mean for the state’s publicly regulated utilities, like Arizona Public Service, but it is customers who stand to gain – or lose – the most.

Electric retail competition is more commonly known as deregulation, though few who are familiar with the concept are fond of that term. Others have suggested re-regulation, restructuring or even de-monopolization.

Whatever it’s called, even the most basic definition can be convoluted.

Residential Utility Consumer Office Deputy Director Jordy Fuentes gave it a try in an email to the Arizona Capitol Times: “Deregulation generally means the removal or relaxation of regulations or controls governing the generation portion of the electricity service,” he said, adding that transmission and distribution would remain regulated. “The theoretical goal of deregulation is to reduce consumers’ electricity bills.” 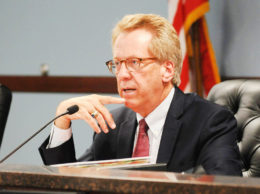 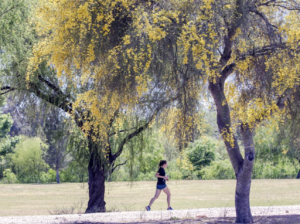