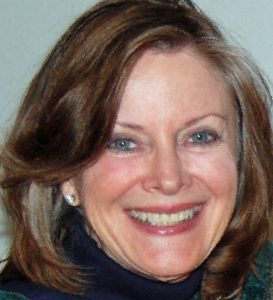 An Arizona legislator proposed a bill that would void a court ruling stating Recreation Centers of Sun City must operate under the state’s Planned Communities Act.

Arizona Superior Court Judge Roger E. Brodman ruled Sept. 4, 2018 that Recreation Centers of Sun City is subject to the Arizona Planned Communities Act, ARS 33-1801. However, the judge ruled plaintiffs did not satisfy all requirements of a class action lawsuit, and that portion of the lawsuit is now in the discovery phase, according to Sun City resident Anne Randall Stewart, one of the lawsuit plaintiffs.

District 21 Rep. Kevin Payne (R-Peoria) sponsored House Bill 2374 amending ARS sections 33-1801 and 33-1802 that states, in part, “Association does not include an organization that is created or incorporated for the sole purpose of supporting recreational activities in a real estate development.”

NEXT ARTICLE →
What are the best cities to buy a home based on your occupation?