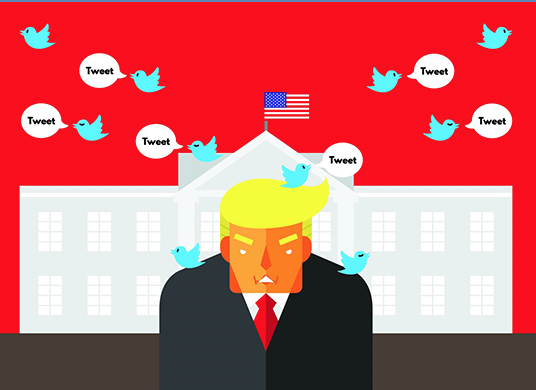 An elected official in Virginia violated the First Amendment when she temporarily blocked a constituent on Facebook, a federal appeals court ruled Monday, in a novel case with implications for how government officials nationwide interact with constituents on social media.

The unanimous ruling from the U.S. Court of Appeals for the 4th Circuit is the first from an appeals court to answer the question of whether free speech protections prevent public officials from barring critics from their social media feeds.

The 42-page opinion addresses the Facebook page of Phyllis J. Randall, chair of the Loudoun County Board of Supervisors, but President Trump is facing a similar lawsuit for silencing critics on his active @realDonaldTrump Twitter account, which has millions of followers.

Both officials, in separate court filings, contend their accounts on privately owned digital platforms are personal and that they can restrict who gets a chance to speak there without crossing constitutional lines.

NEXT ARTICLE →
Kyl was paid $75k a year for lectures, advisory work & co-teaching a single seminar 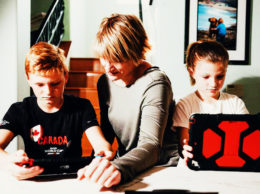 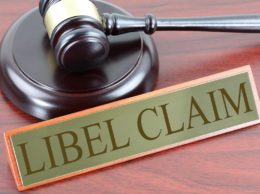 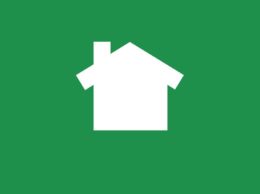 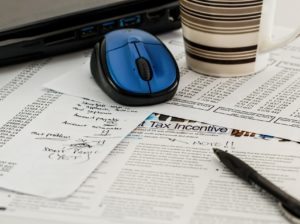