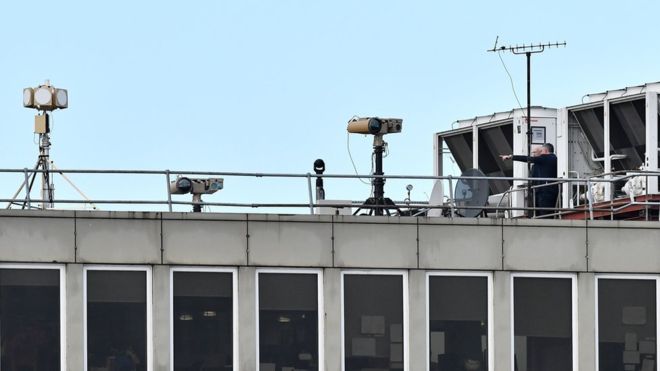 Gatwick and Heathrow are to spend millions of pounds on anti-drone technology following the disruption at the Sussex airport before Christmas.

The equipment, which can detect and jam communications between a drone and its operator, was deployed by the RAF on a roof at Gatwick last month.

About 1,000 flights were cancelled over three days due to drone sightings.

Gatwick said it had spent £5m to prevent future attacks, and Heathrow confirmed it would be buying systems.

More than 140,000 passengers at Gatwick were affected during 36 hours of chaos between 19 and 21 December.

NEXT ARTICLE →
[REGIONAL NEWS] Utah could be the first state in the U.S. to pass a ‘digital privacy’ law 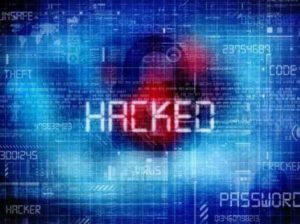