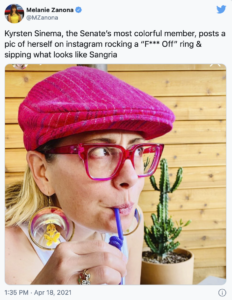 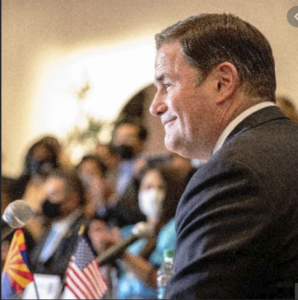 `Will Arizona become the national model for tax reform??

Gov. Doug Ducey By Grover Norquist  | The Washington Times ANALYSIS/OPINION: Arizona Republicans are working on a tax plan that is shaping up to be the