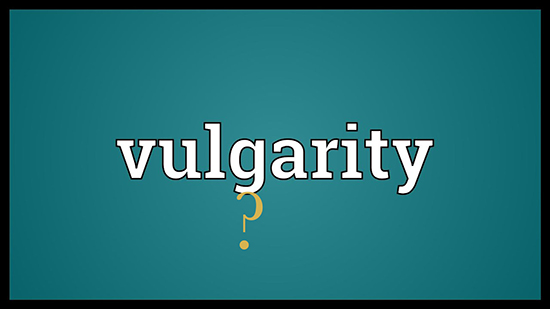 The Supreme Court has been avoiding controversial cases in recent months, but on Friday it agreed to take up a case about a clothing line called “fuct.”

At issue is whether the owner of the clothing brand can receive a registered trademark despite a law that allows the government to deny those containing “immoral, deceptive or scandalous matter.”

The U.S. Patent and Trademark Office refused to register the trademark “FUCT,” reasoning that “FUCT is the past tense” of a vulgar word and is “therefore scandalous,” a federal appeals court said.

The appeals court overturned the denial as an unconstitutional restriction of free speech. The justices agreed Friday to consider the Trump administration’s appeal of that court ruling.

The Supreme Court ruled unanimously in 2017 that even trademarks considered to be derogatory deserve First Amendment protection. That decision was a victory for an Asian-American dance rock band dubbed The Slants – and, as a result, the Washington Redskins football team, whose trademarks had been cancelled in 2014 following complaints from Native Americans.

“We have a classic question of the extent government can limit speech. Undoubtedly, an entity or individual may brand themselves as they wish regardless of the vulgarity of any terms. But the question is whether the government can infringe on such speech by refusing to extend the legal benefits of trademark to such vulgar brands. Given the recent ruling that offensive terms may be trademarked, it is hard to imagine that those seeking to trademark FUCT will be denied.”