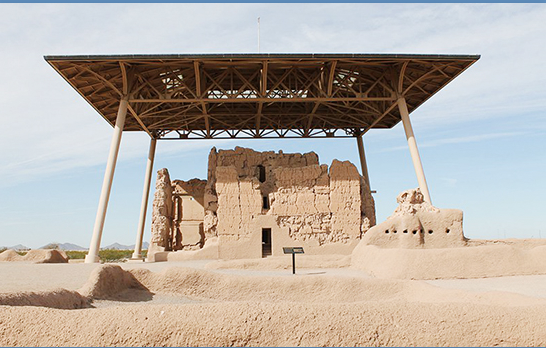 It’s taken two years stretched over two Congresses, but La Paz County should finally be able to get its hands on 5,935 acres of federal land for a proposed solar farm near Interstate 10.

The La Paz County land deal was one of nine projects in Arizona – and scores nationally – that got a final OK Tuesday when the House gave overwhelming approval to the Natural Resources Management Act.

The nearly 700-page bill also reauthorized the multibillion-dollar Land and Water Conservation Fund. The popular fund, which expired at the end of fiscal 2018, directs funds from offshore drilling leases toward state, local and federal parks and recreation projects.

The bill, which passed the Senate earlier this month, now heads to the White House where President Donald Trump is expected to sign it into law.

Backers called the bill a “true bipartisan success story.” It passed the Senate 92-8 and passed the House 363-62, with all Democrats and 133 Republicans voting for it.

Rep. Andy Biggs, R-Gilbert, was the only Arizona lawmaker to vote against the bill, which he opposed because it made permanent the LWCF, a program that some have criticized as a “slush fund.” But fellow Republican Rep. Paul Gosar of Prescott praised the bill’s passage, saying it fixes problems that have been going on “for far too long.”

“This package consolidates multiple checkerboards of land, returns control to the people on the ground, and increases multiple-use as well as economic development opportunities for several communities in Arizona,” his statement said.

Rep. Raul Grijalva, D-Tucson, praised the bill for the conservation it will achieve.

“By protecting ecosystems, preserving our cultural heritage and connecting the people to their lands, we demonstrate this Congress’ commitment to public lands that serve all Americans,” Grijalva, chairman of the House Natural Resources Committee, said in remarks on the House floor Tuesday.

The Land and Water Conservation Fund has collected $40 billion since its inception in 1965 and allocated nearly half that amount on public lands and recreation projects around the country.

Arizona has received almost $240 million, according to the Land and Water Conservation Fund Coalition, for projects at Grand Canyon National Park, Lake Mead and Saguaro National Park, as well as to state parks like Lost Dutchman and Patagonia Lake. The money has also been used for local parks and recreation facilities.

The fund is the main part of the catchall bill, which also included sections ranging from a national volcano early-warning system to wildlife conservation measures.

But lawmakers and local officials alike were just as excited by the inclusion of the land deals, many of which had been languishing for years.

In Arizona, they ranged from the La Paz County solar project to a 25-acre boundary clarification for a Young Life Camp near Flagstaff that dates back to 2005 to a 9.5-acre land offering for property owners in Coronado National Forest. For Grijalva, the bill includes approval of a project he has been pushing since 2007, the creation of a Santa Cruz National Heritage Area.

Rep. Ruben Gallego, D-Phoenix, said “we have a responsibility to protect Arizona and America’s rich natural heritage for the benefit of current and future generations” in a tweet announcing his decision to vote yes.

For La Paz County, the bill opens the door to the purchase of the federal land that the county has been trying to get for the solar farm project.

“We’ve been waiting for this for two years,” said Wilson.

He said it’s too early to talk about jobs and revenues the project might produce, but said the deal “is not a giveaway.” Still, he said, “We are looking forward to the president signing the bill.” 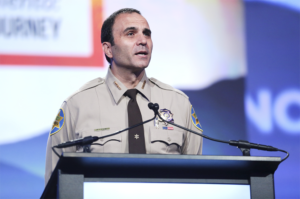 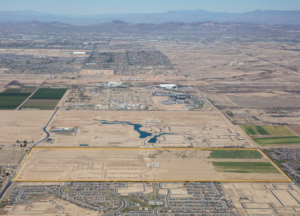 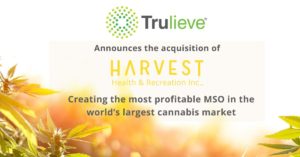 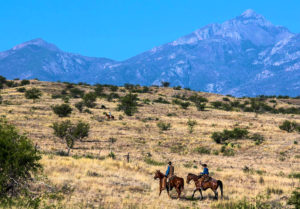 More than 45,000 acres in the Las Cienegas National Conservation Area in Arizona are managed by the U.S. Bureau of Land Management. The Biden administration’s 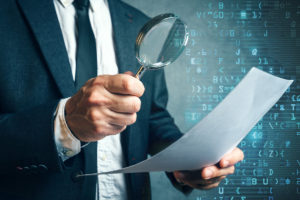 Audit within the audit keys on GOP leadership 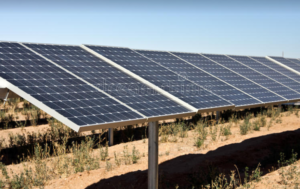 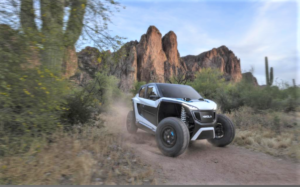 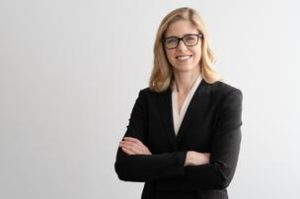 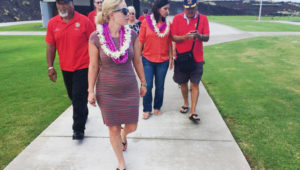 Sen. Kyrsten Sinema vows she ‘won’t bend to pressure from either party’