Copies of this flyer were left on cars outside the venue where a mayoral candidates forum was held on homelessness and housing affordability.

An incendiary political flyer hit the race for Phoenix mayor last week. The flyer is titled “Daniel Valenzuela Takes Blood Money” and on one side shows Valenzuela’s face on a $100 bill with a blood-stained handprint. Copies of it were left on cars outside the venue where a mayoral candidates forum was held on homelessness and housing affordability.

The group behind the flyer is Bringing Arizona to Action, a non-profit that organized to oust former Sheriff Joe Arpaio in 2016. BAZTA has continued to criticize candidates it views won’t stand for immigrant communities, and pins politicians who are backed by Phoenix and Arizona police unions and get contributions from private prison lobbyists.

“It’s shameful and downright absurd that Daniel is being attacked by this dark money group for supporting police and for being endorsed by an organization that has supported people on both sides of the aisle,” Valenzuela spokeswoman Michelle Kauk told the Arizona Mirror.

NEXT ARTICLE →
[COMMENTARY] Straight from the fever swamps to your inbox 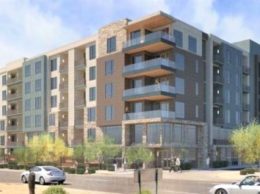 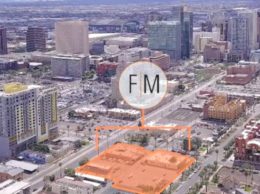 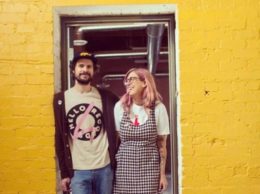 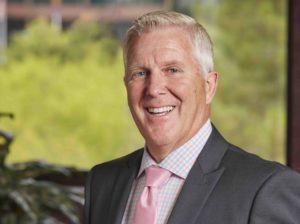