[ANALYSIS] Coming from behind: Post-Election Day gains for Democrat candidates are the norm, not the 2018 exception 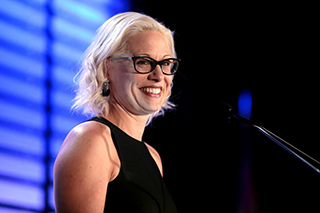 The post-Election Day shift toward Democrats that flipped the outcomes of several major races in 2018 wasn’t abnormal. While it marks the first time in the past decade that races had lead changes several days after the election, an Arizona Mirror analysis finds that Democrats consistently gain ground on Republicans among ballots counted after Election Day.

A large portion of those ballots counted in the days after Election Day are early ballots that voters drop off at polling places instead of mailing back to elections officials. In 2018, there were 228,000 such ballots.