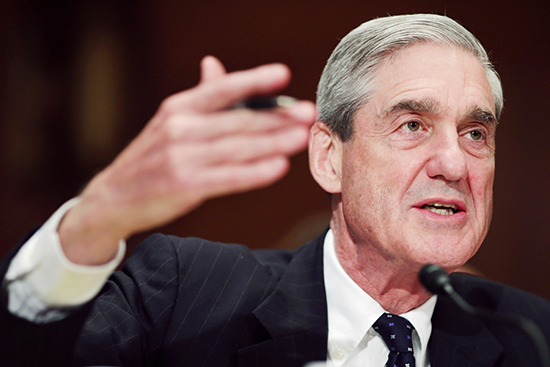 Robert Mueller testifying before a U.S. Senate committee in May 2013. Mueller was appointed special counsel in May 2017 to investigate possible Russian interference in the 2016 election. /Photo by Chip Somodevilla / Getty Images

The U.S. House of Representatives on Thursday overwhelmingly passed a resolution stating that Special Counsel Robert Mueller’s forthcoming report on Russian interference in the 2016 U.S. presidential election should be made public.

Gosar was joined in voting “present” by Reps. Justin Amash of Michigan, Matt Gaetz of Florida and Thomas Massie of Kentucky.

Gosar told the Mirror afterward that he couldn’t support the resolution because it could result in sensitive or classified information being made public in a manner that skirts existing rules for evaluating such material.