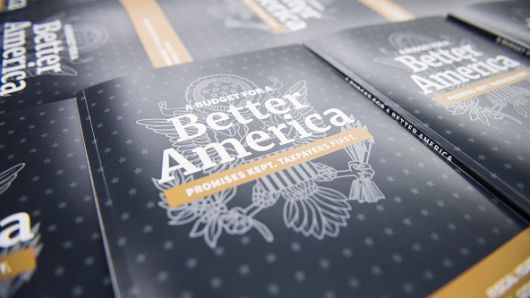 Arizona’s congressional delegation had little reaction Monday to President Donald Trump proposed budget, which seeks $8.6 billion for a border wall next year and would begin trimming long-term healthcare spending by the government.

The collective yawn suggests how detached the White House $4.7 trillion spending plan is from a potential deal in a divided Congress. It was widely viewed as a statement underscoring how Trump’s priorities clash with those of the Democrats.

Rep. Ruben Gallego, D-Ariz., posted a sarcastic tweet that closed with a harsh assessment that stands as one of the few things Democrats and Republicans on Capitol Hill probably agree on: The Trump budget is dead on arrival. 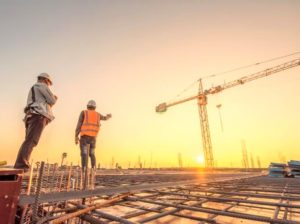