Arizona Republicans on Sunday seized on Special Counsel Robert Mueller’s conclusions that neither President Donald Trump nor his campaign aides conspired with Russia to influence the 2016 presidential election.

Arizona Democrats largely were silent and conspicuously unavailable to discuss the developments.

Mueller’s long-awaited report left unresolved whether Trump obstructed justice, according to Attorney General William Barr’s 4-page summary. That means the partisan battle that existed over the Mueller’s investigation over the past two years likely will continue to rage.

Still, Sen. Martha McSally, R-Ariz., on Sunday called for the nation to move on.

“I am glad to see Special Counsel Mueller’s investigation reach its long overdue conclusion that has wasted time and energy on issues that have made our country more divisive,” McSally said in a written statement. “Now that we close this chapter, I hope that as a nation we can focus on issues that move us forward like: affordable health care, good-paying jobs, and quality education.”

A spokeswoman for Sen. Kyrsten Sinema, D-Ariz., said the state’s senior senator would not be commenting publicly on Sunday about Barr’s summary.

No other Arizona Democrats were readily available for interviews with The Arizona Republicto discuss Barr’s summary of Mueller’s findings.

← PREVIOUS ARTICLE
Bringing about national togetherness with a simple kiss 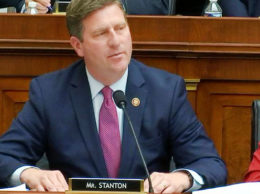 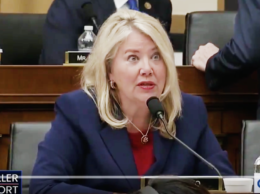 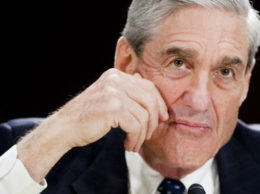