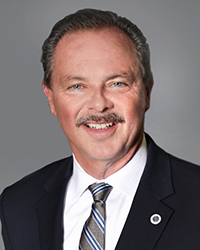 At his 2019 State of the City Address, Scottsdale Mayor Jim Lane touched on a number of topics, from the city’s natural beauty to its growing tech sector.

But it was his focus on the importance of the city’s tourism industry and public that gave a subtle nod to a potential bond election and the pending investments the city could make in those key areas.

Early on in his address, Lane specifically called attention to major events the city hosts every year, including the Barrett-Jackson Collector Car Auction, Waste Management Phoenix Open and the Scottsdale Arabian Horse Show.

NEXT ARTICLE →
[OPINION] Dan Barr: Today’s news consumers must separate the wheat from the chaff 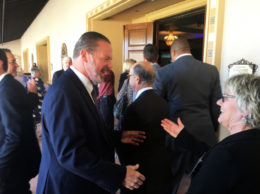 Scottsdale State of the City illustrates municipal musings of success