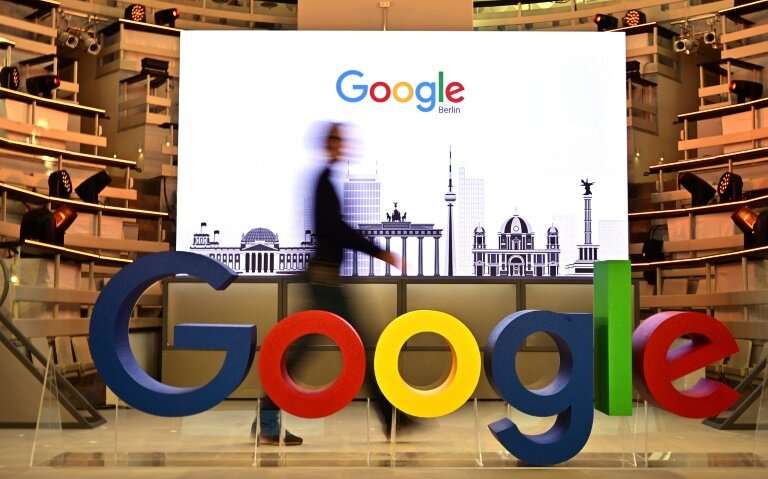 The European Union (EU) just passed a law holding Google, which owns YouTube, directly responsible for the upload of any material infringing copyrights to YouTube. The potential consequences are alarming and jeopardize the very existence of YouTube, or at least YouTube as we know it.

Initially, this law completely inverts traditional legal principles. Typically, the holder of a right is the one responsible for vindicating the rights. For example, the government isn’t required to make pre-litigation determinations on whether a person is exercising their religious rights under the First Amendment. Rather, the person claiming infringement on their religious rights is responsible for making the case that their right has been infringed upon (i.e., proving the right exists and then showing that the government action against it is impermissible).

This is demonstrated by the recent cake baker lawsuit, in which the baker had to assert their right to free exercise of religion. YouTube essentially worked on the same principles. If individuals felt their copyrighted work was being infringed upon, they could reach out to YouTube and/or file a lawsuit against the user. Only once the purported owner asserted their copyright did YouTube substantively review the determination and determine whether the content was infringing. If either disagreed with YouTube’s determination, it could then turn to the courts. And ultimately, it would be the individual who infringed that would be liable for paying any damages, which made sense as they were the ones who actually created and published the infringing content.

Now, YouTube is being asked to not only preemptively review, but also be legally liable for, every video uploaded on YouTube. The EU claims that it leaves traditional exemptions such as parody, commentary and educational use intact. But if you were Google, wouldn’t you err on the side of refusing to allow any upload that could infringe, particularly when you can be held financially liable for any infringement? Given that the fair use defense to infringement is highly fact intensive, we must assume that Google will err on the side of caution and reject any video that claims fair use applies unless the creator, who likely lacks the funds or the know-how, can make a rock-solid legal case for use.

An unintended consequence will be a clamp down on content, even when the actual copyright holder doesn’t want to enforce the copyright. For example, George Lucas and Lucasfilm were renowned for their non-litigious stance towards works that utilized Star Wars IP. In fact, Lucas generally encouraged creators to make Star Wars based works, parodies and commentaries and viewed it as a way to enhance and grow their brand. Under this new scheme, Google can — and has the incentive to — block the material even if a rights holder like Lucas wouldn’t object.

YouTube creators already complain that YouTube had a copyright policy that is far too friendly to competitors or people asserting dubious copyrights, and this policy is almost certain to get far worse. Given Google’s deep pockets, there is also a far greater financial incentive to make even spurious copyright claims in hopes of a payoff from Google.

But the largest threat to YouTube’s very existence is a technological one. How is Google expected to know each and every work that is copyrighted and who, if anyone, owns it? For example, multiple owners can claim ownership of one song, while different creators may own the copyrights to the lyrics, background music, composition, and performance. And more than that, Google will now need to substantively review virtually every video that is posted. No algorithm is likely capable of substantively determining whether a video crosses the line from parody into infringement.

Can Google hire and retain a staff large enough to review and pass judgment on every video while still maintaining profitability? It says it can’t, and I tend to agree. And even if Google can, creators can also likely expect to earn even less ad revenue now that YouTube needs to pay a new army of employees for this substantive review process.

Undoubtedly, large artists with a lot of copyrighted material are breathing a sigh of relief as shifting the enforcement onus to Google will save them a lot of time, effort, and money in enforcing their rights. But for the rest of YouTube — and even Google itself — this decision is undoubtedly chilling. 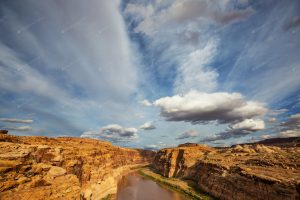 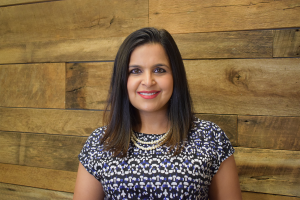 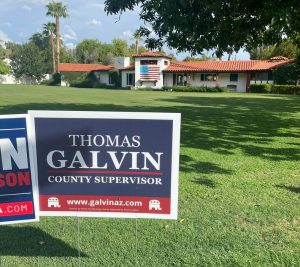 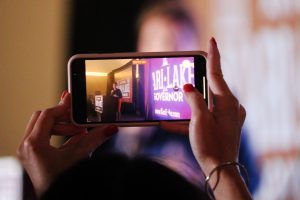 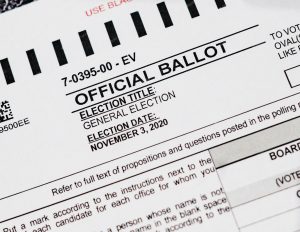 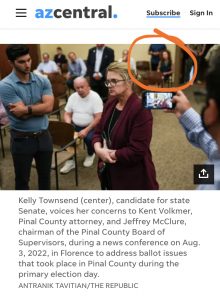 Amid the ballot woes currently plaguing Pinal County, Dealmaker thought it might be an amusing diversion to see if readers are able to spot Rose Law Group