Arizona State University would like to take Sparky’s trident to Attorney General Mark Brnovich’s tuchis over the AG’s legal objections to the university’s multimillion-dollar real-estate deal with Omni Hotels.

The school is protesting an amended complaint Brnovich filed in state tax court last week — the latest volley in the AG’s ongoing crusade to bring university president Michael Crow’s vaunted “New American University” to heel. ASU released a statement accusing the pugnacious Republican of “cherry-picking” facts about the school’s controversial plan to turn the land it owns at the southeast corner of University Drive and Mill Avenue into a swanky, 30,000-square-foot hotel and conference center. 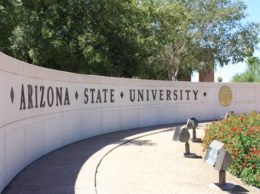 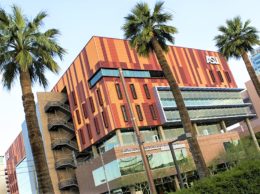