Opinion: City Council candidates Carlos Garcia and Mike Johnson are polar opposites, making this race one of the most consequential for Phoenix.

The shuffling at Phoenix City Hall that began a year ago will finally come to an end next month when voters head to the polls in a runoff that pits Latinos against African-Americans on the city’s south side and two Latinas in the west.

← PREVIOUS ARTICLE
Census: Much of the Sun Belt isn’t as booming as it once was 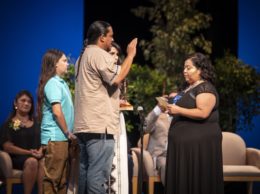 New Phoenix council members ‘unapologetic’ about who they are 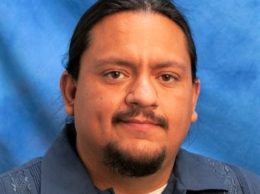