Florence council to vote on preferred route for North-South highway

The Arizona Department of Transportation is nearing completion of environmental impact studies and could soon offer recommendations for the planned North-South Corridor highway in Pinal County.

The Florence Town Council wants to make sure ADOT knows it prefers a more eastern alignment for the freeway and will vote on a resolution tonight again favoring a more eastern route.

The freeway would run from the U.S. 60 in Apache Junction south to Interstate 10 in Eloy.  The North-South highway was part Proposition 416 and 417 approved by Pinal County voters in 2017.

Similar route resolutions are being put forward in Queen Creek, Apache Junction, Coolidge, Eloy and at the county level.

Florence is the first to introduce the North-South resolution.

Billingsley said ADOT could be out with its recommendations in August.

NEXT ARTICLE →
[OPINION] Not sure which Phoenix City Council candidate to vote for? Consider this 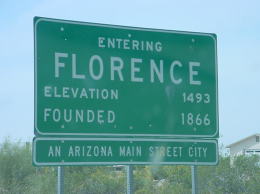 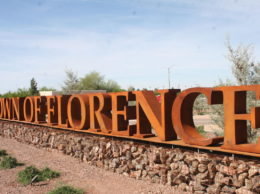 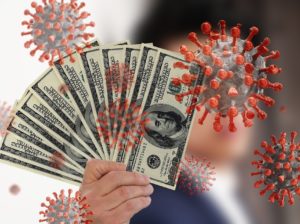