U.S. Rep. Raúl Grijalva says he’ll investigate a longtime federal official’s allegations that he was pressured politically to reverse a key decision on a 28,000-home Benson subdivision to smooth the way for its permitting.

Steve Spangle said he was pressured in 2017, when he was a U.S. Fish and Wildlife Service official, to reverse his earlier biological decision that broad study was needed of the proposed Villages at Vigneto development’s impacts on endangered species and the San Pedro River. Spangle, now retired, made the claims in an Arizona Daily Star interview published April 28.

As chairman of the House Natural Resources Committee, Grijalva, a Tucson Democrat, has the power to call witnesses in an investigation. 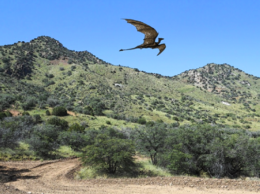 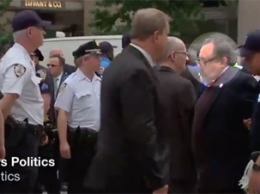 Grijalva among arrested during DACA protest outside Trump Tower