Senate near on budget deal with holdout lawmaker

The fate of an $11.8 billion budget could be decided today as lawmakers debate the question of the liability of churches, the Boy Scouts and other organizations over old charges of sexual abuse.

Key players in the debate have said there is a deal in the offering that would sharply expand the current law, which says any lawsuit by a child who has been assaulted or abused must be filed within two years of turning 18. That is among the shortest statutes of limitations in the country.

Under the plan, victims will get another decade.

Potentially more significant, any deal would open a legal “window” for lawsuit by victims who already are older than 30 and whose abuse goes back even further and who would not otherwise be helped by the change.

But there’s a crucial protection for defendants in those older cases built in. 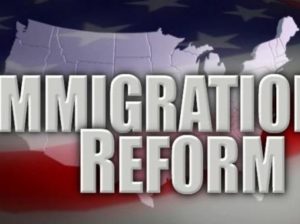