The Yuma City Council is scheduled to vote Wednesday on keeping development impacts fees flat turning down recommended increases from a consultant.

The Yuma Council is considering an ordinance on development fees in the northern part of the city.

The measure would keep residential development fees for single-family residential at $2,572 per new home and $1,957 per new apartment.

Commercial developers would pay a $1.92 per square foot impact fee for new retail, $1.18 per foot for office space and $0.76 per foot for industrial space.

Those are all the same as current fees and go against some recommended increases from consulting firm TischlerBise.

TischlerBise, for example, recommended a $2,889 per home impact fee for new single-family residential, $2,078 per unit for apartments, $2.70 per square foot for new retail space and a $606 per room fee for new hotels.

The Yuma measure being voted on does reallocate where impact fee revenue goes. The development fees for single-family homes, for example, allocates $862 per unit to streets and $359 for police. That compares to current allocations of $696 for streets and $506 for police, according to city documents.

NEXT ARTICLE →
Light rail extension to open this weekend 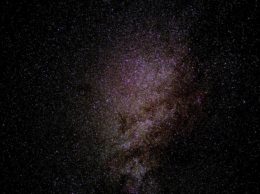 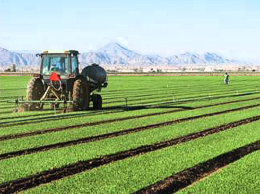 Yuma farmland could be rezoned for new homes 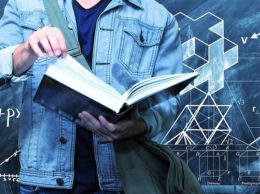