True North Studio is undertaking a series of projects that will significantly alter Roosevelt Row, the downtown Phoenix arts district where the real estate developer has offices inside the monOrchid building it purchased last year from photographer Wayne Rainey.

Several projects, such as the Cambria Hotel, are visibly underway. But others, including partnering with Meow Wolf to create the art and entertainment group’s first combined hotel and arts space, will be years in the making. 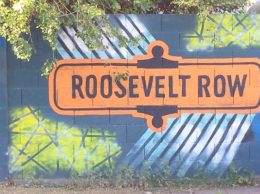 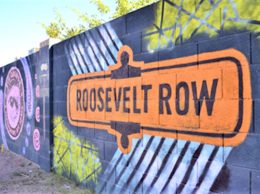 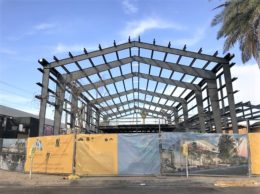 What’s up with The Blocks of Roosevelt Row?