Three top Pinal County officials are in the running to be the next county manager.

The supervisors are expected to conduct further interviews and select one as the new manager before current County Manager Greg Stanley retires in October. Two months ago, after Stanley announced his retirement, the supervisors said they would begin looking for his replacement within the county’s existing ranks.

Stanley told the supervisors in April he wants to retire in early October, although “I’m flexible on the date.” He noted it typically takes the county four months to hire a new manager, although it has also taken as long as six or seven months. 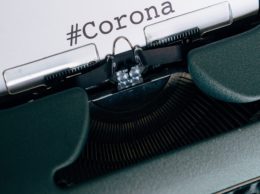 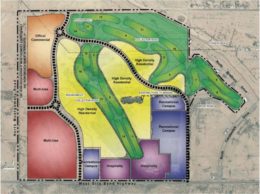