They did try, though.

By Robinson Meyer | The Atlantic

I’ll be honest: It was just nice to hear them talk about climate change. Not that they did it very well or entirely coherently. But still—more than eight minutes of discussion about climate policy! Among national politicians! On broadcast TV! What a concept! And they’ll do it again tonight! Climate policy can sometimes feel like, I don’t know, the fiber of American politics: Everyone knows they need more of it, but few actually want to do the work to get it. But for eight minutes on Wednesday, steel-cut oats were on the menu.

That’s about the highest praise of those short exchanges I can give, though. Discussion of climate change largely unfolded in two chunks. Senator Elizabeth Warren of Massachusetts and Governor Jay Inslee of Washington mentioned it during the first minutes of the debate; during the second hour, the moderators Chuck Todd and Rachel Maddow asked a larger group of candidates about their climate policy. The moderators asked some simplistic questions, and—more important—the candidates gave poor answers. And in a broader sense, Democrats still seem unsure of how to talk about climate change. It’s clearly one of the party’s biggest animating issues, but what kind of problem is it? 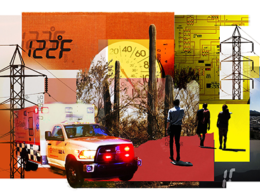 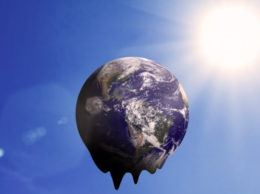 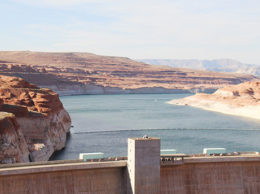