Saying time is running out, the former chairman of the Arizona Libertarian Party wants the 9th Circuit Court of Appeals to order an election – and soon – to decide who fills out the term of John McCain.

In new legal papers, Michael Kielsky notes that a lawsuit to challenge the ability of Gov. Doug Ducey to name a replacement until the 2020 election was filed in November. Now, more than six months later, U.S. District Court Diane Humetewa has failed to act.

Kielsky told Capitol Media Services that, at the very least, every day of delay is a day that the voters of Arizona do not get to decide who represents them in Washington. Instead they are stuck with Martha McSally whom Ducey appointed earlier this year.

But Kielsky, who represents two registered Democrats, one Republican, one Libertarian and one independent, said there’s a more practical reason to try to push the process along. 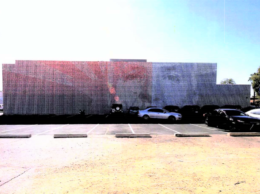 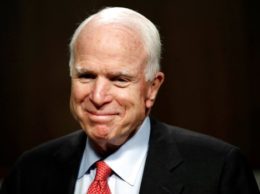