The grassland of the San Agustin Plains is home to picturesque cattle ranches, guest ranches and one of the world’s largest radio telescope arrays.

It borders a small community famous worldwide for its pies, forests known for elk hunting, and the Continental Divide Trail that draws hikers and bikers from around the globe.

Travelers along U.S. 60, which stretches across the grassland, probably aren’t aware that the remains of a lake that existed thousands of years ago now lie below the surface.

Water from that old lake is the subject of a 12-year legal battle that has bounced between the New Mexico state engineer’s office and state courtrooms. The 7th Judicial District courthouse in Reserve will be the site of another round on June 26.

The battle pits the Italian owners of a ranch on the Catron County-Socorro County line against an unlikely alliance of conservative ranchers and environmentalists. 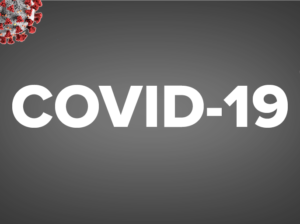