But if Trump’s tariffs on Mexican imports are ratcheted up to 25 percent, they would impact consumers.

And that could impact consumer spending patterns including on real estate, according to Jim Belfiore, president of Belfiore Real Estate Consulting in Phoenix.

Belfiore said if the costs of consumer and household goods as well as vehicles are significantly higher that could affect spending decisions and timetables in other areas.

“That will take away discretionary spending power. That would have a negative effect,” said Belfiore of the potential impact on consumer behavior including housing.

Trump will impose 5 percent tariffs on imports from Mexico on Monday unless the U.S. and Mexico come to an agreement on the latter’s efforts to stem the tide of migrants coming out of Central America.

Those tariffs would be increased 5 percent each month up to 25 percent in October. Trump is trying to use the tariffs to get Mexico to increase its own border security. Trump also contends tariffs help bring jobs back to the U.S..

“Tariffs at the 5% level will begin on Monday, with monthly increases as per schedule. The higher the Tariffs go, the higher the number of companies that will move back to the USA!,” Trump said on Twitter earlier this week.

Where and how the tariffs might bite consumers and other spending (including on housing) is the economic wild card. 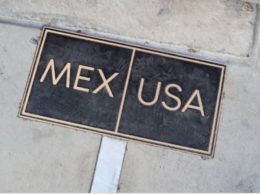 Ducey dismisses opposition by chambers of commerce over Mexico tariffs 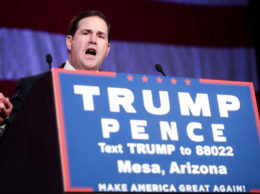 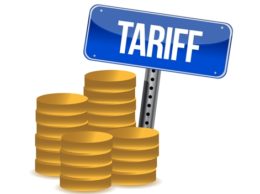 Chinese tariffs about to make your home renovation more expensive