The temperature was forecast to hit 103 degrees in the city of Maricopa on Friday, but in the morning Terah Hamilton’s electric company told her they would shut her off anyhow, despite the fact that many other utilities in the state are now prohibited from doing that.

Utility regulators in Arizona on Thursday took an emergency action to stop electric companies like Arizona Public Service and Tucson Electric Power from shutting off customers for nonpayment until Oct. 15. Not all Arizonans are protected, though.

The policy change allows customers to keep their air conditioners and other appliances running during the hot months, then gives them four months to pay off their bad debt once the shut-off moratorium ends.

Regulators were spurred to action by news that a 72-year-old Sun City West woman died last year in part from heat exposure in her own home after Arizona Public Service Co. shut off her power for nonpayment. 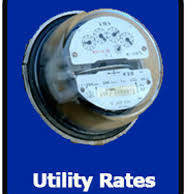 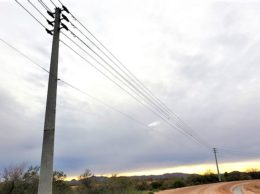 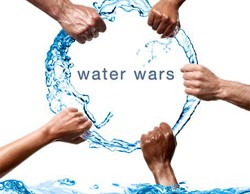