The search for life as we don’t know it

The most comprehensive search for signs of intelligent life elsewhere in the universe has come up short so far, despite generating more than 1 petabyte of data. But such efforts are just getting started.

The big picture: The project — known as Breakthrough Listen — observed more than 1,300 relatively nearby stars over the course of 3 years, listening for any signs of radio waves that would signal the presence of technologically advanced aliens.

This only amounts to a tiny sliver of what could be studied.

If you compare the volume of space we’re able to search for signs of advanced technology to the volume of Earth’s oceans, then “so far since 1960, we’ve searched about one hot tub’s worth of the ocean,” says longtime SETI researcher Jill Tarter.

Where it stands: The $100 million Breakthrough Listen project, founded by Israeli-Russian billionaire Yuri Milner, launched in 2015. 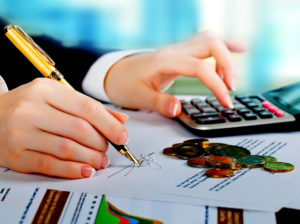