Kate Gallego was born and raised in Albuquerque, New Mexico. Today she serves as the 61st mayor of the fifth largest city in the United States.

Prior to being elected mayor of Phoenix in 2019, Gallego worked on economic development and strategic planning for the Salt River Project and served on the Phoenix City Council for five years representing District 8.

Gallego received a bachelor’s degree in environmental studies from Harvard University and a Master of Business Administration from the University of Pennsylvania.

Gallego is the city’s second female mayor and is committed to making Phoenix a city that works for everyone.

Chamber Business News sat down with Gallego to learn more about her plans as mayor. 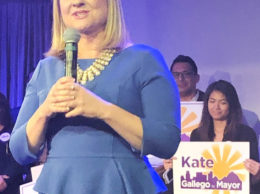 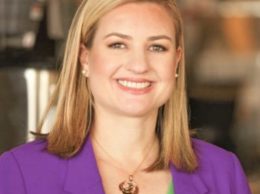 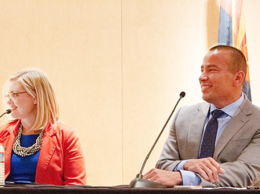