A Purple Heart medal that was mistakenly donated to a Tucson Goodwill will be returned to the family of its original recipient.

Goodwill Industries of Southern Arizona posted about the misplaced medal of honor on its Facebook page on Monday. By Thursday, Goodwill had successfully tracked down the family the medal belonged to, and they’ll be at the store on Friday to retrieve it.

The medal was awarded posthumously to Nick D’Amelio Jr., a seaman second class who was declared missing in action after his ship sank during World War II, according to military records.

At around the same time, both parties contacted Hanna’s mother, Laudonio, who then called Hanna and asked her to drive over so they could “talk about a situation.”

“So obviously, fearing the worst, I headed over there expecting bad news,” he said.

The news was anything but.

Information from The Arizona Republic

NEXT ARTICLE →
Jordan Rose, Rose Law Group founder and president, recognized by ‘The Business Journals’ as one of the top 100 national Influencers in law – amongst just 3 from Arizona 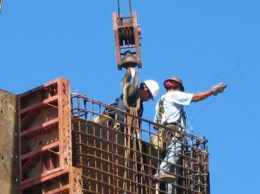 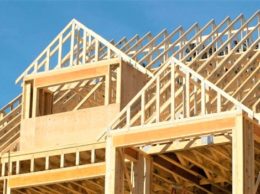 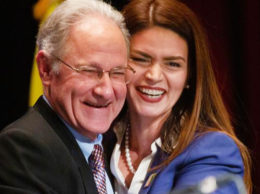