Here’s what Democrat Mark Kelly says about the border

“There are other places, and if you talk to the Border Patrol about this, what’s needed is more technology and more staffing.”

Kelly called the influx of asylum seekers at the border a “crisis” and said he does not support abolishing U.S. Immigration and Customs Enforcement, an idea that some Democrats have pushed.

NEXT ARTICLE →
Phoenix voters could fundamentally change the city in August. Why is no one campaigning? 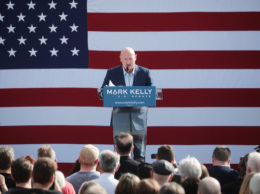 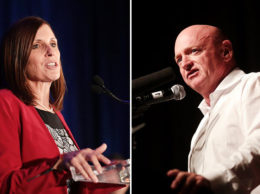 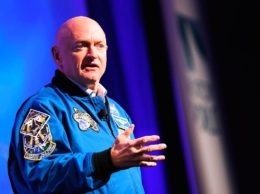 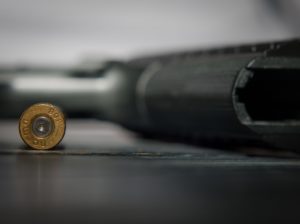