We hear a lot about child abuse.

One only has to follow numerous cases in the Phoenix area or watch one edition of  “Animal Planet” or “Animal Cops Phoenix on the horror the Society of Prevention of Cruelty to Animals (SPCA) confronts on a daily basis:

Horses that haven’t been fed for weeks;

Dogs with their collars embedded an inch deep into their flesh;

A home in Philadelphia containing 500 cats, most of them dead;

A dog that had lost half its blood supply to ticks in its ears,

And it goes on an on with even more gory details.

Someone convicted of child abuse can get years in prison.

The same should be considered for animal abusers.

After all, humans are animals, and animals should be treated as humans. 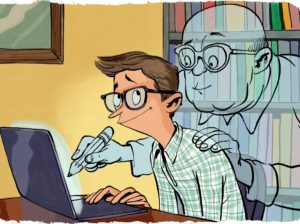