A program that allows low-income Arizonans to get started on their careers without paying fees for their state-issued occupational licenses has been a hit with people who are going into nursing.

Under the 2017 law, first-time applicants from families that earn less than 200 percent of the federal poverty level can apply for a waiver that exempts them from paying licensing fees, which can range from $60 to $560, according to the governor’s office. The law was a signature agenda item for Gov. Doug Ducey, who has made occupational licensing reform one of his top priorities.

The federal poverty level for an individual is currently set at $12,140, and increases depending on the number of people in a household. For a family of four, the poverty level is $25,100.

While the waiver program applies to most occupational licenses offered by the state, the overwhelming majority of waivers go to people who seek certification as nurses. About 79 percent of the waivers granted since 2017 by state agencies and licensing boards have gone to people who are going into nursing. That number was as high as 93 percent, the governor’s office reported in July 2018.

← PREVIOUS ARTICLE
Works chief Andersen to be next Pinal manager 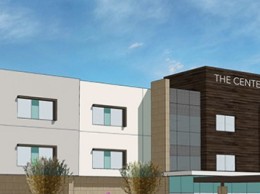 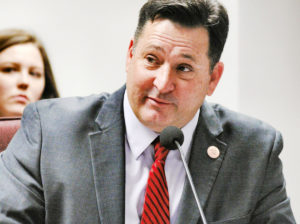