Experts expect to see more than 10,000 new units delivered in next 12 months

While apartment rental rates in metro Phoenix seem like a bargain with other markets — especially California — they continue to outpace the nation, causing affordability concerns.

Some of the hotter multifamily properties in the downtown Phoenix 85004 ZIP code show several 1,110-square-foot units with two bedrooms and two bathrooms with monthly rental rates about $2,168, said Roland Murphy, director of research for ABI Multifamily in Phoenix. These are Class A properties that aren’t even 3 years old yet, he said. 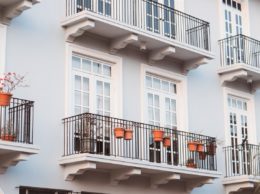 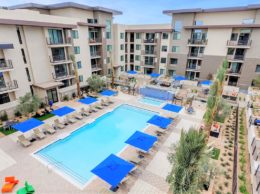 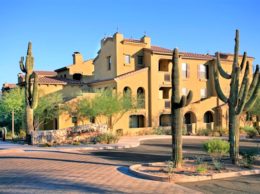 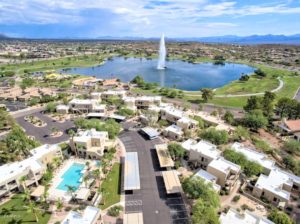