[REGIONAL NEWS] Another lawsuit filed to stop mine expansion

By Dennis Webb | The Daily Sentinel

Environmentalists have filed another lawsuit in a last-ditch attempt to stop a coal mine’s expansion beneath some 1,700 acres of roadless national forest in the upper North Fork Valley.

The legal action filed this week includes a motion for a preliminary injunction to stop Arch Coal from bulldozing roads in the Sunset Roadless Area in the Gunnison National Forest, building well pads there and drilling methane vent wells to accommodate underground operations by the West Elk Mine. The motion says legal counsel for Arch Coal recently indicated that work could start this week.

The suit was filed by WildEarth Guardians, High Country Conservation Advocates, the Sierra Club, the Center for Biological Diversity and the Wilderness Workshop against officials with the federal Office of Surface Mining Reclamation and Enforcement, and high-level Interior Department officials. 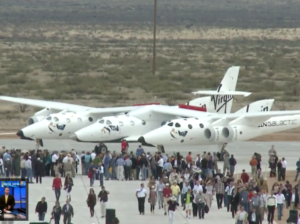