By Tim Arango and Thomas Fuller | The New York Times

In the bottom of the fourth inning, Dodger Stadium swayed. Rides at Disneyland were evacuated, and so were movie theaters in Los Angeles. Near Palm Springs, pools sloshed and chandeliers at a casino rocked. And in the Mojave Desert town of Ridgecrest, Calif., fires roared, power went out and grocery store shelves came crashing down.

For the second time in two days, a powerful earthquake struck Southern California on Friday night, shaking a large area already on edge, from Las Vegas to Sacramento to Los Angeles to Mexico, rattling nerves and disrupting plans on a holiday weekend. There were no reports of fatalities and no significant damage to infrastructure, but as day broke rescue crews were still surveying damage in Ridgecrest, near the earthquake’s epicenter, and putting out fires.

The 7.1-magnitude earthquake that rattled Southern California on Friday came one day after the strongest recorded quake there in 20 years — and seismologists warned that more episodes are expected. 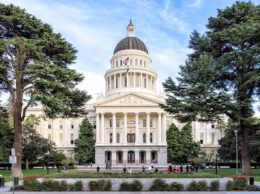 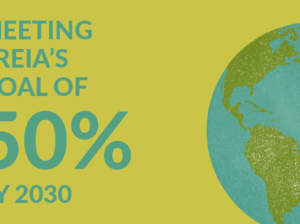