Built before statehood, the Arizona capitol building grew in conjunction with the state’s population. By 1954, the state legislature realized a third addition to the original structure was necessary.

The state contracted with a group called the Associated State Capital Architects, but not everyone was pleased with their designs.

Insert Frank Lloyd Wright. The famed architect offered an unsolicited design for the building in 1957, launching a public debate on which plan the government should pursue.

And things got heated. 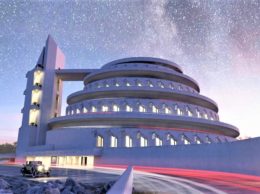 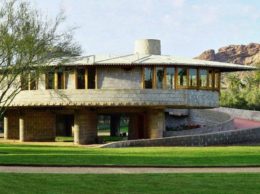 Embattled Frank Lloyd Wright house listed for $12.95M ‘as is’ 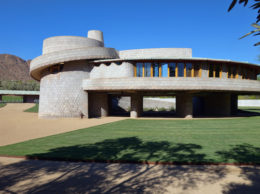