Chandler-based Offerpad is partnering with real estate giant Keller Williams to roll out a so-called iBuyer program in 10 states by the end of the year to give consumers more options in selling their homes.

Keller Williams’ iBuyer that had been launched in May — known as Keller Offers — is teaming with Offerpad to quickly scale the instant home offer service, said Gayln Ziegler, director of operations for Keller Offers, in a statement.

The new iBuyer partnership will start in Phoenix and Dallas by Aug. 31, with plans to scale to 10 other Offerpad markets by the end of the year. Those markets include Tucson; Atlanta; Charlotte and Raleigh, North Carolina; Houston, Austin and San Antonio, Texas; Las Vegas, Nevada; Orlando, and Tampa, Florida. 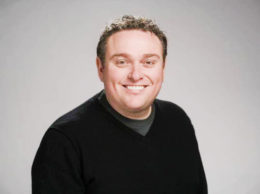 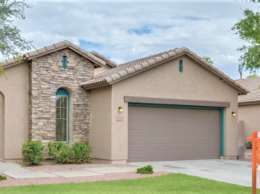 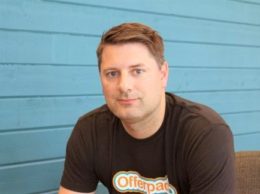